I know the idea of ‘bosses’ is being left behind by a lot of games, but I’ll always be attracted by the battles that are supossed to be the maximum test of skill in a game.

Or, at least, an amazing display of pyrotecnics, music and enemy designs.

My favorites are Bowser in Yoshi’s Island. 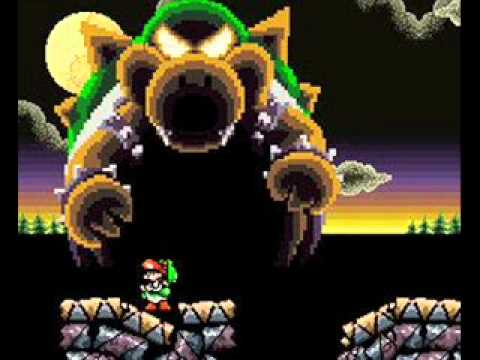 It’s just epic. I’d never seen anything like that in videogames by then. It break the rules a little because now you have to throw eggs having “3D” distance in account, but it’s too amazing to worry about that.

The other one is Ultimecia, from FFVIII 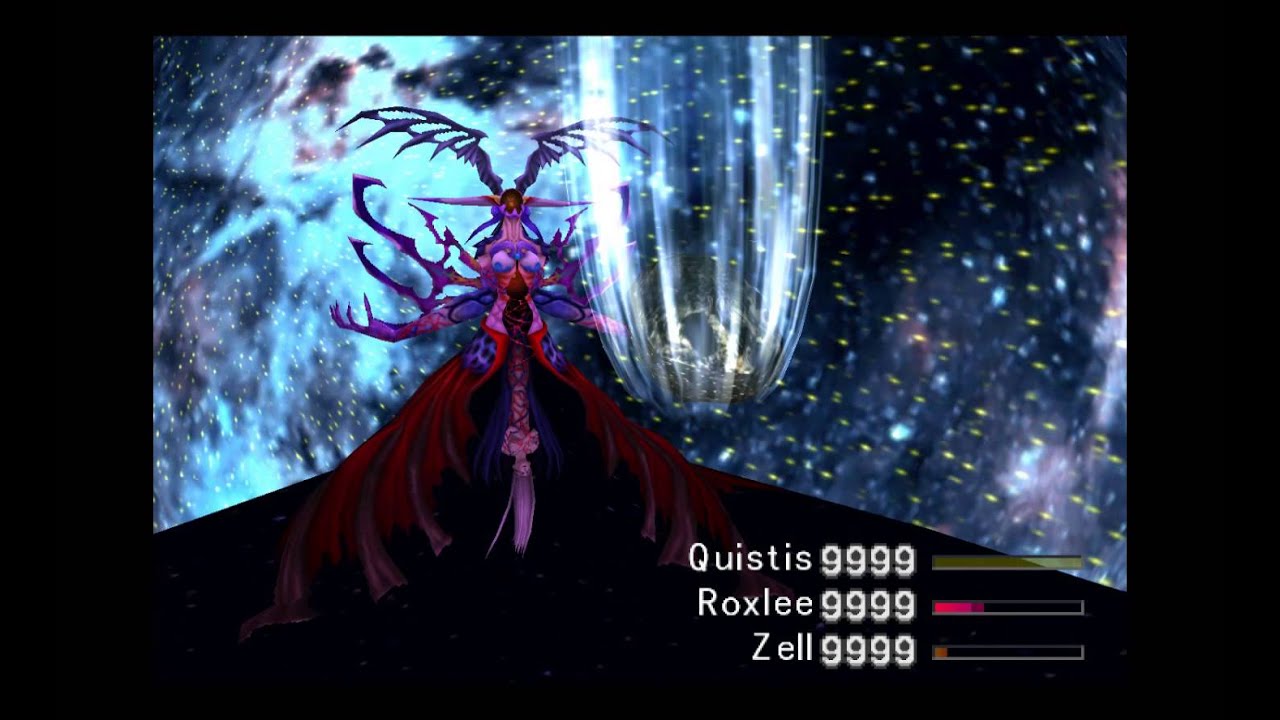 I know Ultimecia is not the most developed villain, but this multi-section fight is just great. You can’t trust in spamming GF, her attacks are incredible powerful and it forces you to be smart with every character, magic and limit break. Never the “THIS ISN’T EVEN MY FINAL FORM” anime cliche was more real.

Also, The Extreme is one of the best songs in the franchise.

What are your favorite final bosses and why?

One of my favorite bosses would have to be the Abyss Watchers in Dark Souls 3. Took me quite a few times to take out and I was pumped when I took them out. Look pretty sweet too.

This is going to need some thought.

My obvious answer is Lavos in Chrono Trigger thanks to the multiple variants of Lavos depending on when you try to defeat it. Not only that, each stage of the Lavos fight is thoroughly enjoyable. Although the fight now feels simple because I understand exactly what is required to defeat Lavos, it was tough as nails when I first got there back at release. I didn’t yet know what strategy to use so learning how to adapt to Lavos, who seemed to excel at adapting to the player (for a 90s game), was frantic and enjoyably stressful. And finally defeating Lavos for the first time, after running through all the outer shell bosses, the first internal Lavos boss and then finally Lavos’ full form was satisfying as hell. Not to mention that the Lavos battle music was killer:

There are other final bosses that I enjoy, but I’ll need to give it a think before I list them.

Edit: hmm, I think I have to include the Radiance. I love this fight. I’ve described it in past as a dance rather than a fight and I think that’s the perfect description.

Still thinking of others to post because there are definitely others I’ve loved.

Yes! I love the Radiance fight too. That description is perfect

Oooo, excellent topic. Final bosses are incredibly important. You know how I know? Because most of the examples I can think of of my favourite final bosses also come from my favourite video games!

Some off the top of my head; 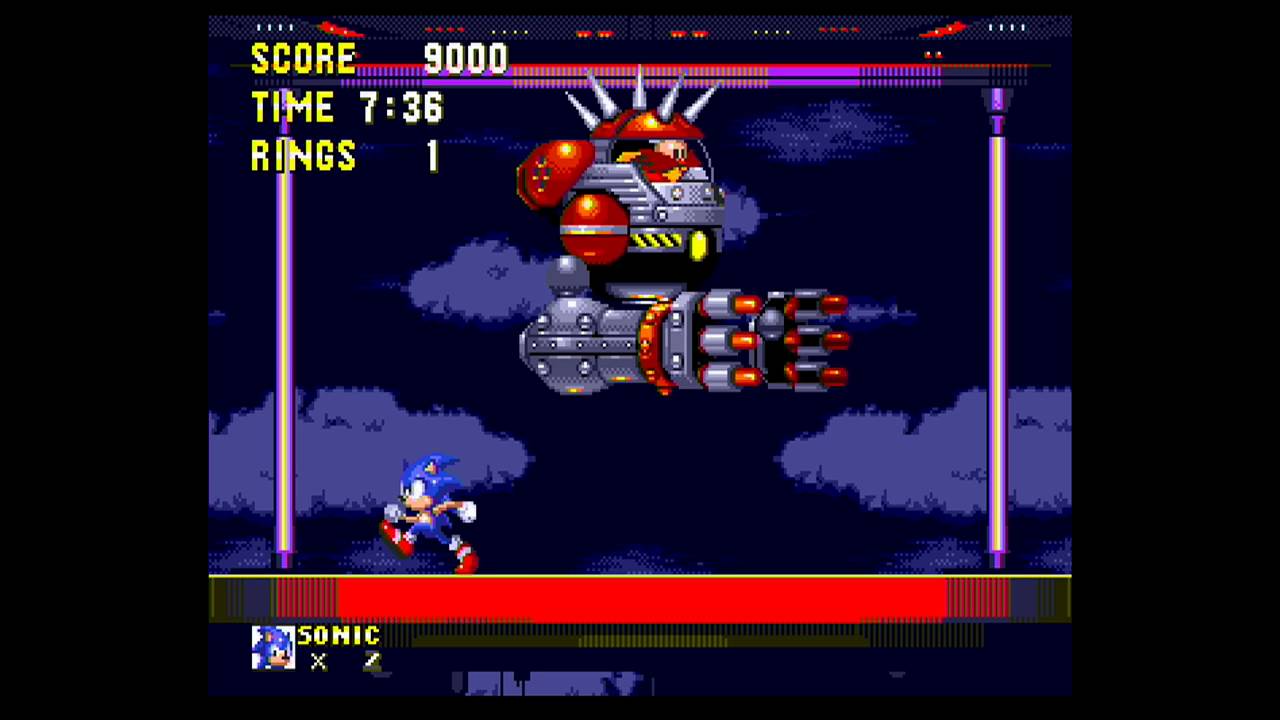 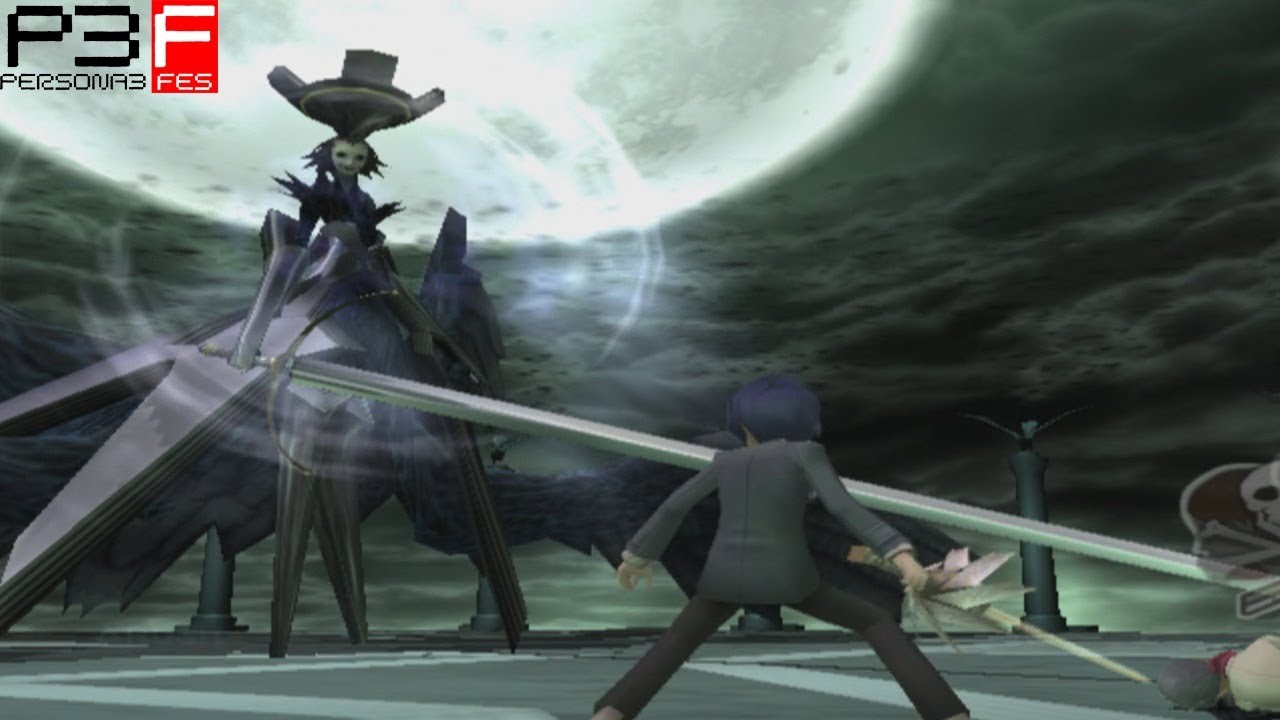 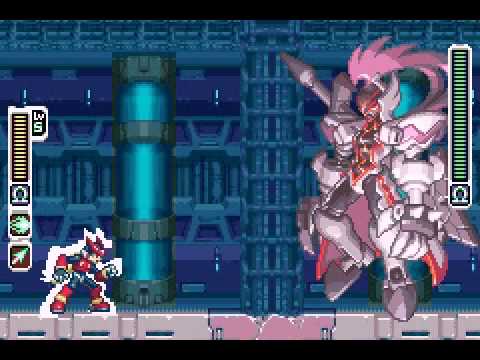 Bowser Jr from Yoshi’s Island is a great shout! @Sir_Laguna 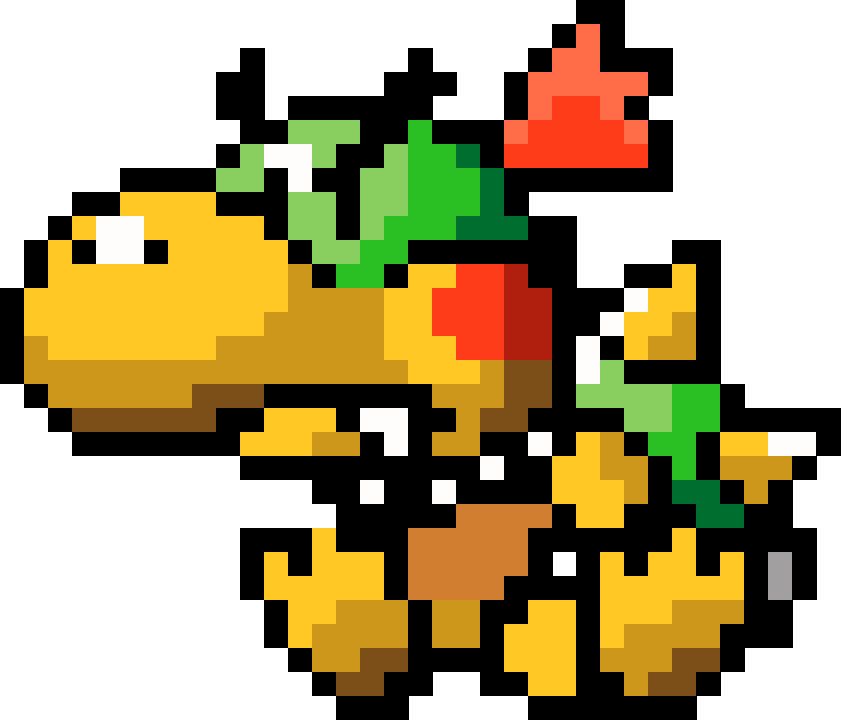 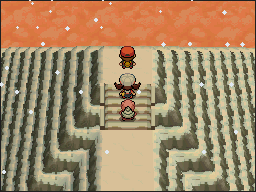 Cyberdemon from Doom. Always scared the bejeezus out of me, back in the day. 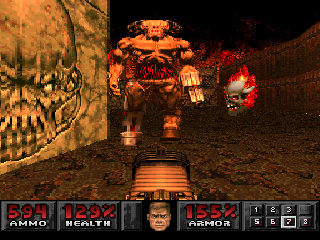 (Who, strictly speaking, isn’t the final boss of the game, but I find him far more memorable than the Spiderdemon.)

I hear you. there are some big bosses who just feel like final bosses.

Like Meta Ridley from Metroid Prime or Seven Force from Gunstar Heroes! 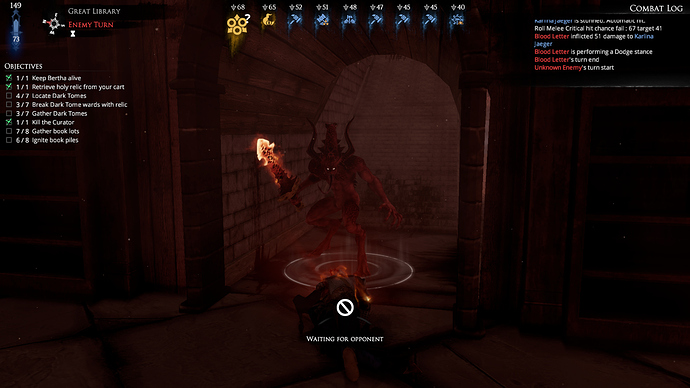 This might’ve been posted already as I haven’t combed the thread as of yet but I would say the final boss of Bayonetta has always been my favorite if only for the shock value of it all. That game didn’t want to end and I will not complain about it. lol

Soul of Cinder (Dark Souls 3) and GLaDOS (Portal) are quite memorable to me. Could give a shout to Vergil (DMC 3) as well, since every fight against him is awesome.

I kind of dread final bosses, but when I was a kid I really loved beating Perfect Chaos in Sonic Adventure.

Gehrman from Bloodborne instantly came to mind after beating it recently. 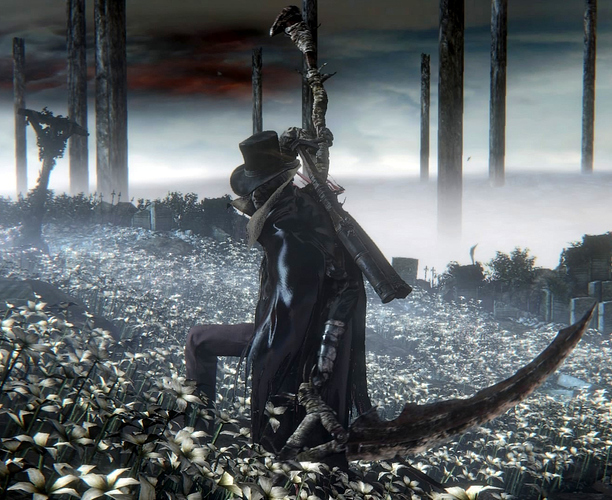 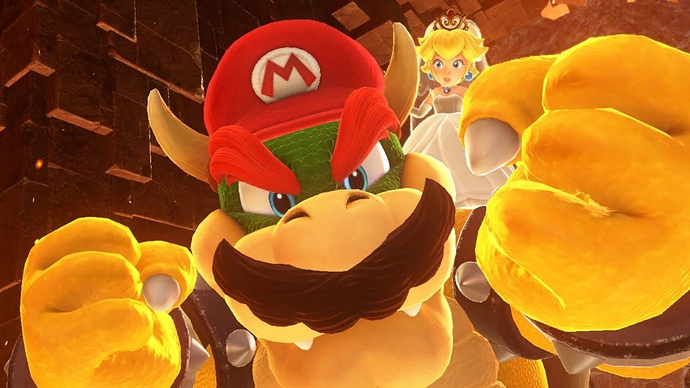 Not everyone liked the final boss (I did), but Yaldabaoth’s, from Persona 5, imagery really stood out to me. 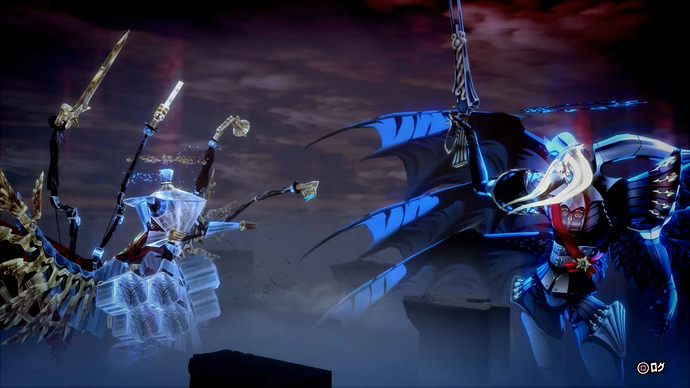 Radiance was amazing but that was already mentioned

Update: I just beat that bastard! Still, that was one tough mutha.

20 years on nearly, and I still get a kick out of destroying these 2 on the regular, though might be because ive done them so many times that I find them a little too easy. Emperor Bulblax is terrifying on your first try, and whilst King Boo isn’t incredibly difficult, I like the use of the polturgust to shoot mines. 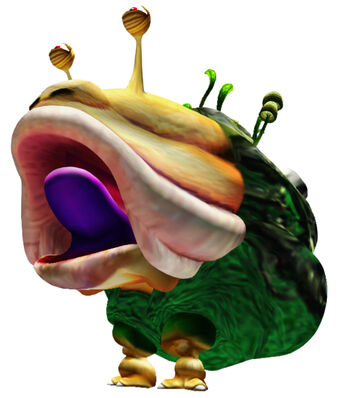 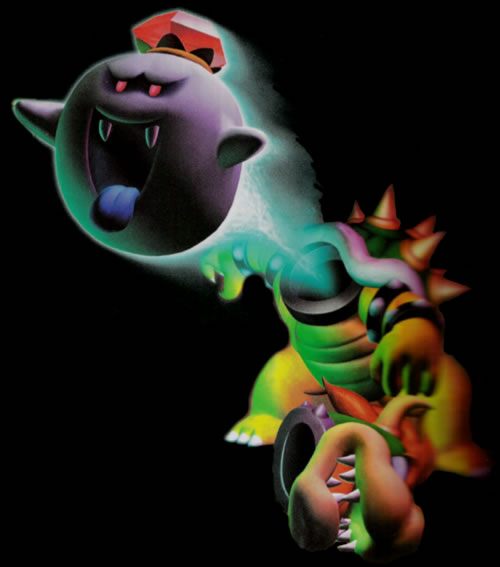 The bosses of Fallout 1 and Fallout 2 are pretty cool ideas. (And as you kill them they have special death animations that are very gory and satisfying)
The bosses of Super Smash TV are awesome and quite memorable (and they scream and moan and taunt you as you shoot 'em up)
The boss of Duke Nukem 3D has a satisfying and hilarious end.
This guy. not a boss per say but probably the scariest enemy in a game 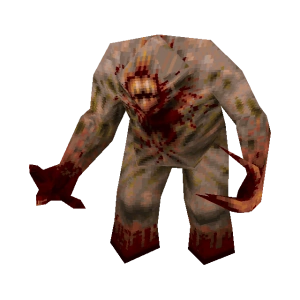 For this topic, I always immediately think of the final boss battle in Jet Set Radio. This game didn’t really have any other bosses actually, so it comes from kind of left field. Okay, from very left field, lol. It all takes place on a massive record on top of a skyscraper, where the evil CEO yakuza guy is now a DJ trying to summon an army of demons (“let’s get down!”), and giant rhino robots are breathing fire to stop you from tagging the summoning circles. It is pure insanity, and pure genius.

And it has the best final boss music ever: 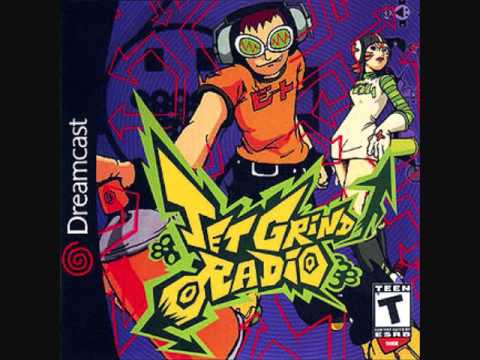 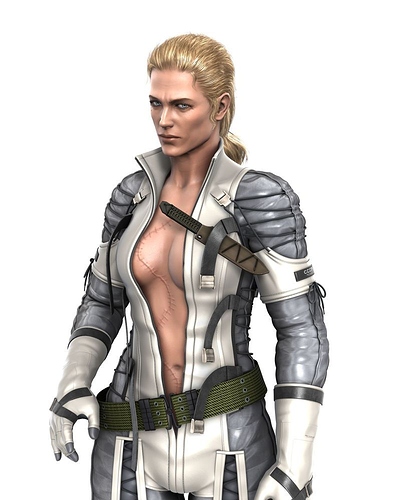 There is nothing left inside me now. Nothing at all. No hatred, not even regret. And yet, sometimes at night, I can still feel the pain creeping up inside me. Slithering through my body… like a snake.

Oooo this is fun! 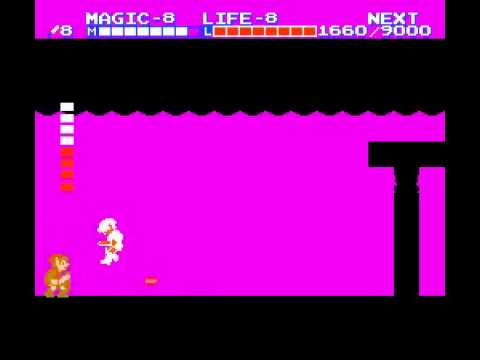 Dracula from Super Castlevania 4. Beat him many times and it was always exciting! 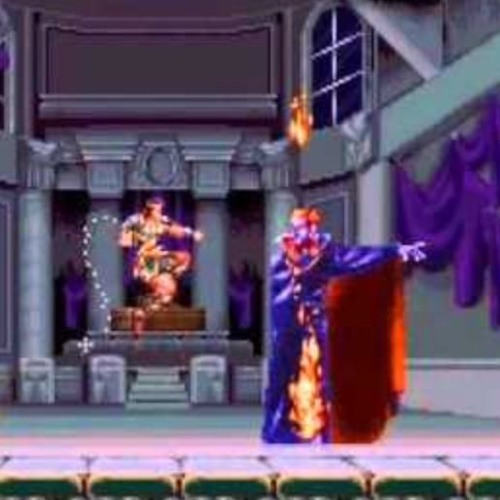 Dr. Wily from Mega Man 4. He was really difficult but eventually I found the tricks to beat him. 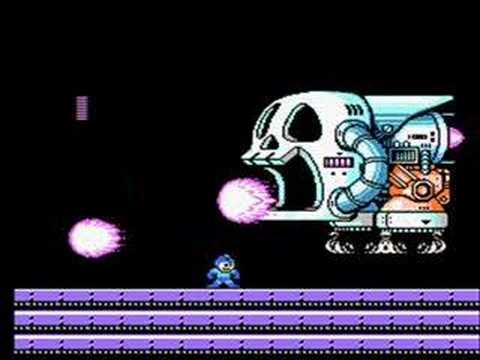