Don’t worry about requesting a game someone else has already requested, if a lot of people want it, I’m more likely to do it.

New badges are released every Friday. If you want a sneak peek at what’s coming up, listen to the Podcast on Thursdays!

I think that day of the tentacle badge is the best one yet! great stuff and TY for making some more.Nuclear Throne can be beaten? NO WAY. Well, I’ll have to fire that up after shovel knight maybe

i’m being silly but all these games would look great as badges with their main characters winking and holding up two fingers. (except one where the character holds up THREE fingers. guess which game that one is?)

Nuclear Throne can be beaten? NO WAY.

I was debating whether I should claim the Nuclear Throne badge. I’ve played a whole bunch of hours, but I feel like there’s no hope in actually beating the game.

guess which game that one is?

I feel like there’s no hope in actually beating the game.

If no one ever claims the badge, it’s all your fault. You requested it.

Hi, quick question about this: Does it make sense to have a thread for letting you know which games I’ve completed and want the badge for (as this one is just for suggesting new games to get a badge)? I’m actually somewhat reluctant to post in 10+ threads that I’d like the badge.

How many games is it? I could manually grant the badges, it would just take a long time. The system where you post in a thread, and we like the post works a lot faster.

Nah, no worries. I don’t have a problem with posting in every thread. I just thought it might be annoying for all of you if I push 10+ old threads to the front of the forums.

Ratchet & Clank (possibly start with R&C Future Series and the new PS4 game). One idea may be to make the badge a play on the Grummelnet style of images of Ratchet: 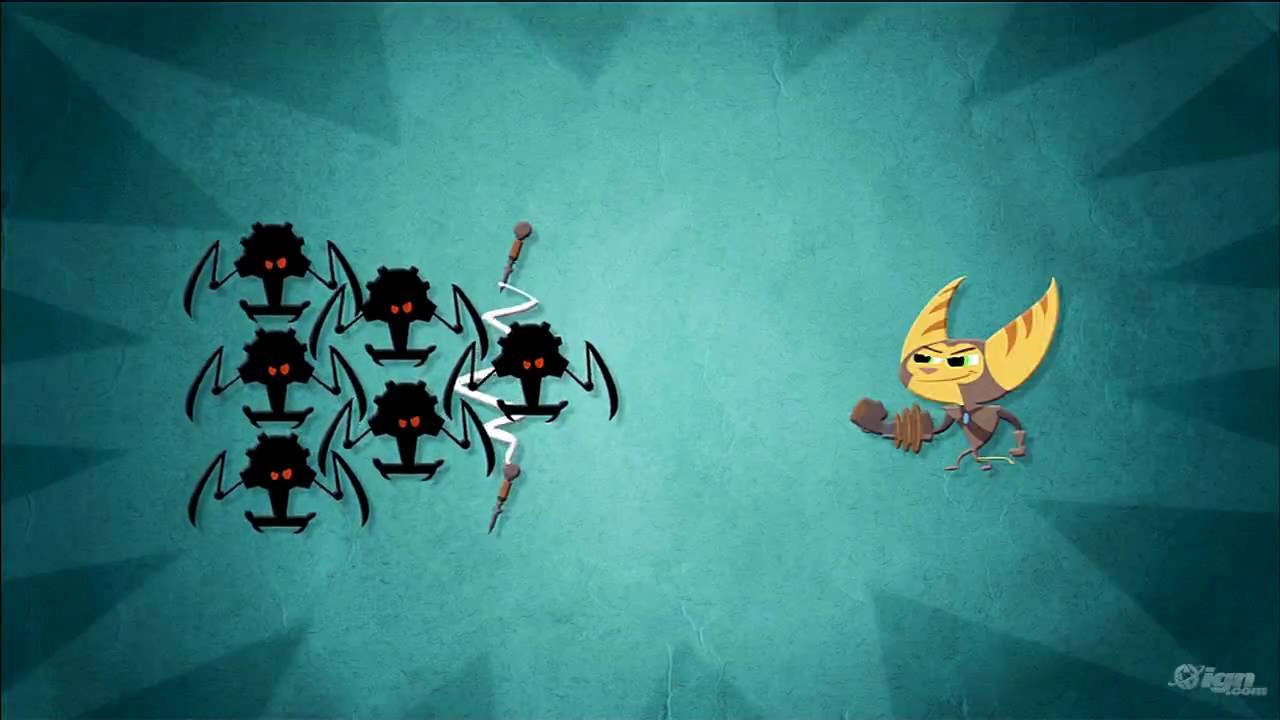 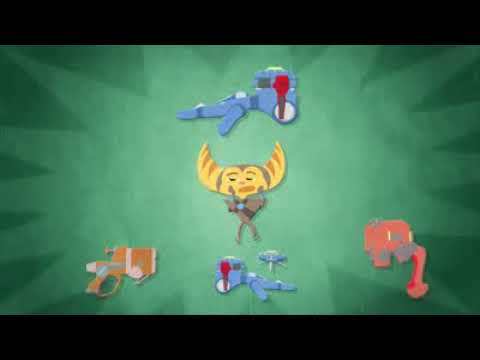 The other possibility for Ratchet & Clank would be a badge of the Rhino weapon. Since the Rhino has a different appearance in each game, they would be distinct enough to visually describe the game at a glance.

The Team Ico trilogy: Ico, Shadow of the Colossus and The Last Guardian

Chrono Trigger (defintely an image of the Epoch) 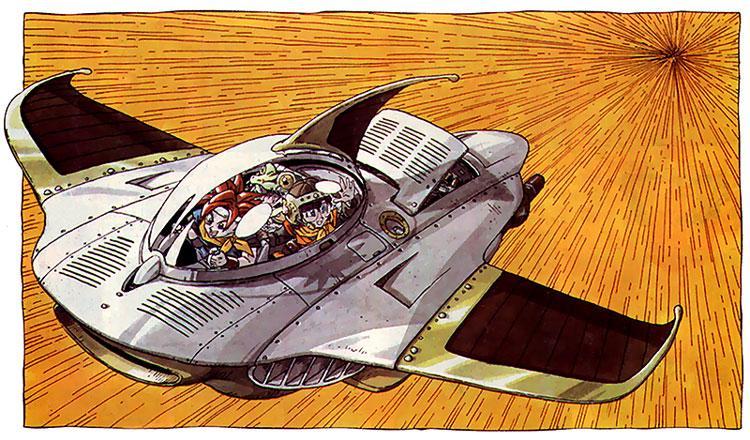 I feel like that counts as completed, and you have earned the badge.

i’d love to see badges for the Resident Evil series

I know this one is not out yet, but we are most certainly going to need a badge for Night in the Woods, at some point: 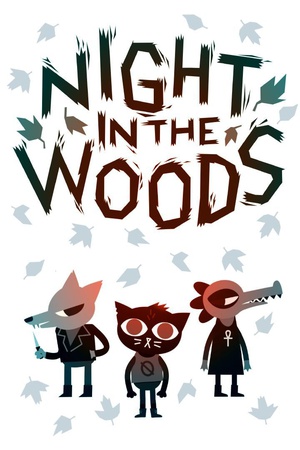 Night In The Woods is a 2D story-focused adventure/exploration game with a striking art style. Based in the town of Possum Springs the game revolves around college dropout Mae and her friends, who may be facing the end of the world as they know it.

I second vote for classic Dooms (and new doom(s). They are certainly still playable and not a bad game at all to explore mods for. Good memories, good times, good To dig deeper into if you haven’t already found yourself knee deep in the dead…

(I was actually playing a bit last night)

Any kinda adventure game or JRPG is good badge candidate too where a badge is literally a ‘memory token And they often aren’t the games you play time to time too often.’

(Let’s be honest, even the more devout FF fans will time to time ask themselves “which one was that?” XD)

Can’t believe I did NOT find this thread sooner! Anyway badges that I would like that are not here already:

Its a big list but these badges are ones I would like added I also want ICO and Shadow of the Colossus more than anything but someone already suggested it.

Also I would like to contribute my art to make some of these badges. How would I go about to make them?

There is one game that is true masterpiece.

a Shenmue (and Shenmue II) badge.

I’ve got one we will definitely need soon 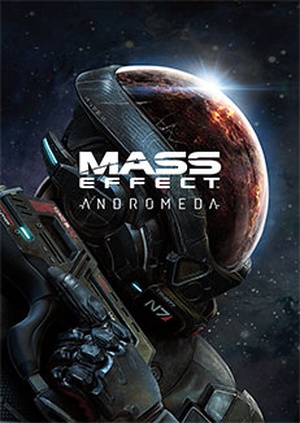 The next installment of the Mass Effect franchise is in development at BioWare Montreal.

The title can be Pathfinder

My vote for a badge would be one based on the sleeve patch that is on Ryder’s casual wear: 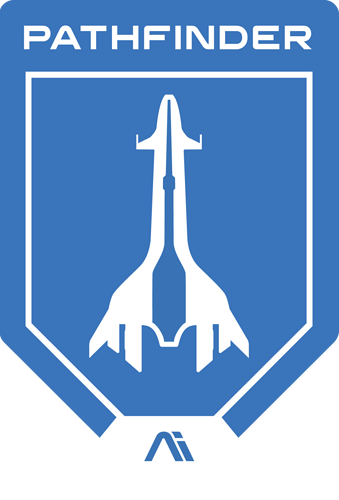 Can someone add Red Dead Redemption and/or L.A. Noire?

I think L.A. Noire would be a great add, Henny.

- I would really enjoy to see badges for the Halo series;
- The Wolf Among Us;
- Half Life 2: Episode 1 & 2;
- Metal Gear Rising: Revengeance;
- Borderlands series;

I have many more but don’t want to assault like this. LOL