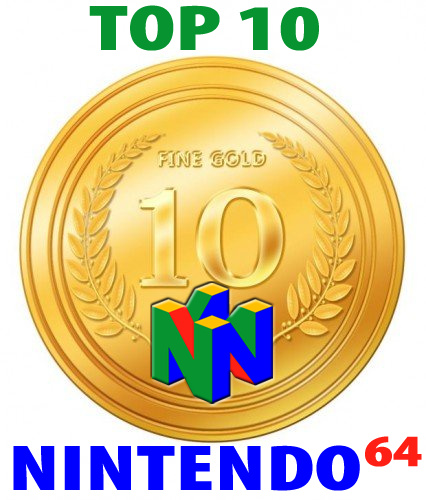 Rules: Post your top 10 for this platform. Only ten. No ties. They MUST be 10 games you’ve played and consider yourself to have ‘completed.’ (That means you must have at least TEN games for that system which you’ve played.)

No recommendations or suggestions or other comments. If you like a list? Vote for it with a ‘like’! This will be an ongoing competition of sorts we can have in the forums for various consoles (if you want to view it that way) and yes, you are allowed to change/edit your post! Also please keep comments to a minimum. No explanations, defenses on why games aren’t on the list, etc. The intent is to just let people read posts that are short lists of top 10 games with the best ones catching the most attention (thus they might gett played) I thought it would be a good way to bring attention to certain games that people should play and maybe drum up interest and even encourage people to play a few systems that they can almost make such a post but not quite (the’ve played 5-10 games on and know they could do a little better!) This’ll be a nice thing to have maybe for some of us who are doing any Grouvee challenge categories for older platforms to get some motivation.

This is a harder one as I didn’t own all that many N64 games as they were ball-achingly expensive in the UK and I was poor growing up. Some of the ones nearer the bottom I didn’t even like that much! Hahaaaaaaaaa.

Star Fox 64, Smash Bros and GoldenEye too but I played them much later and wasn’t so impressed. You could swap Perfect Dark for any of these.